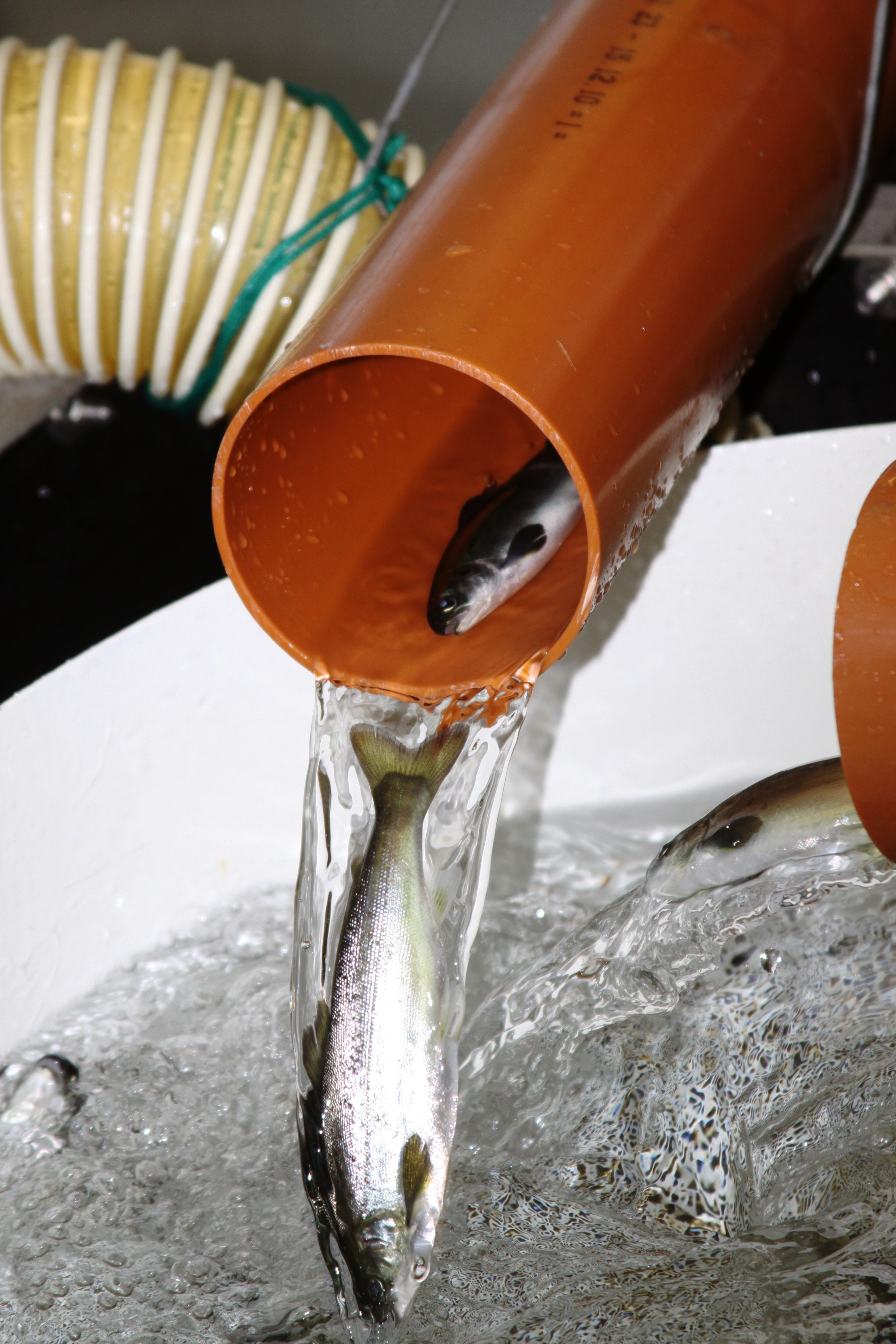 ICES advises that there is substantial and growing evidence that salmon aquaculture activities can affect wild Atlantic salmon. both through the impacts of sea lice and farm escapees. Both factors can reduce the productivity of wild salmon populations and there is marked temporal and spatial variability in the magnitude of reported effects.

Effects of escapees and genetic interactions on wild Atlantic salmon